These things being said, we recognize that there has always been and will likely always be controversy surrounding vaccination. Indeed Benjamin Franklin, persuaded by his brother, was opposed to smallpox vaccine until scientific data convinced him otherwise. Tragically, he had delayed inoculating his favorite son Franky, who contracted smallpox and died at the age of 4, leaving Ben with a lifetime of guilt and remorse. Quoting Mr. Franklin’s autobiography:

“ In 1736, I lost one of my sons, a fine boy of four years old, by the smallpox…I long regretted bitterly, and still regret that I had not given it to him by inoculation. This I mention for the sake of parents who omit that operation, on the supposition that they should never forgive themselves if a child died under it, my example showing that the regret may be the same either way, and that, therefore, the safer should be chosen.”

The vaccine campaign is truly a victim of its own success. It is precisely because vaccines are so effective at preventing illness that we are even discussing whether or not they should be given. Because of vaccines, many of you have never seen a child with polio, tetanus, whooping cough, bacterial meningitis or even chickenpox, or known a friend or family member whose child died from one of these diseases. Such success can make us complacent or even lazy about vaccinating. But such an attitude, if it becomes widespread, can only lead to tragic results.

After publication of an unfounded accusation (later retracted) that MMR vaccine caused autism in 1998, many people in Europe chose not to vaccinate their children. As a result, there were large outbreaks of measles, with several deaths and disabilities from complications of the disease. Over the last several years, several outbreaks of measles have occurred in the United States due to unvaccinated people traveling to Europe and bringing measles back to their homes here in the U.S. One such outbreak occurred in Tucson and an infant in our practice contracted the disease just by being present in the emergency department where a patient with measles was being seen. In 2010 there were more than 3000 cases of whooping cough in California, with nine deaths in children less than six months of age. Again, many of those who contracted the illness (and then passed it on to the infants who were too young to have been fully vaccinated) had made a conscious decision not to vaccinate.

Furthermore, by not vaccinating your child you are taking selfish advantage of thousands of others who do vaccinate their children, which decreases the likelihood that your child will contract one of these diseases. We feel such an attitude to be self-centered and unacceptable.

We are making you aware of these facts not to scare you or coerce you, but to emphasize the importance of vaccinating your child. We recognize that the choice may be a very emotional one for some parents. We will do everything we can to convince you that vaccinating according to the schedule is the right thing to do. However, should you have doubts, please discuss these with your physician in advance of your visit . In some cases, we may alter the schedule to accommodate parental concerns or reservations. Please be advised, however, that delaying or “breaking up the vaccines” to give one or two at a time over two or more visits goes against expert recommendations, can put your child at risk for serious illness (or even death), and goes against our medical advice as physicians at Mesquite Pediatrics. There will be an administrative charge that must be paid at the time of any additional visits that are necessary due to this approach. Furthermore, please realize that you will be required to sign a “Refusal to Vaccinate” acknowledgment in the event of lengthy delays.

Finally, if you should absolutely refuse to vaccinate your child despite all our efforts, we will ask you to find another health care provider who shares your views. We do not keep a list of such providers nor would we recommend any such physician. Please recognize that by not vaccinating you are putting your child at unnecessary risk for life-threatening illness, disability, and even death.

As medical professionals, we feel very strongly that vaccinating children on schedule with currently available vaccines is absolutely the right thing to do for all children and young adults. Thank you for your time in reading this policy, and please feel free to discuss any questions or concerns you may have about vaccines with any one of us. 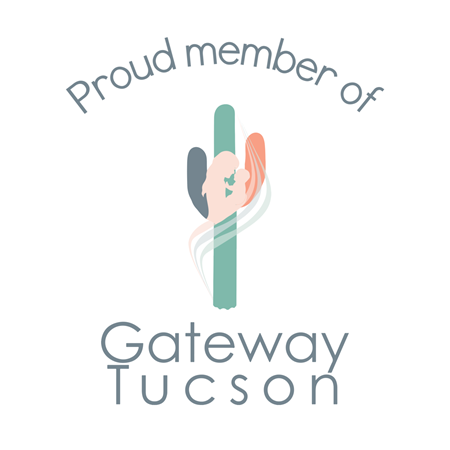